Alex Dowis is amazingly talented artist. Alex is probably the fastest speed painter on earth. It all started in his childhood, when he was a teenager he felt in love with street art and graffiti. That´s why he is very good when it comes to spray painting. After many years developing the spray painting into the Light Painting or called Light Art (using ray of light on a luminiscent screen). Alex managed to create this very special painting technique and since that you can see him performing all over the world during events of all kind.
In 2003 - 2005 was part of the Theatre team. They created very succesful Theater play which could be seen in Prague, New York and Tokyo. Alex met Mr. Mina Tanaka in Japan and was part of opening ceremony of the Dance Hakushu Festival.
Alex was presenting the Light Art in Cezchoslovakia got Talent in 2012 and made it to the final.
In 2015 Alex created and directed the opening ceremony of IIHF World Championship.
In 2019 made it to the semifinal of America´s got Talent, Finalist of Spain Got Talent in 2020 and competing in France got Talent.
Alex was part of the multimedia project Requiem 2021, which honors the memory of 9/11 terrorist attack victims in New York (Czech Center New York).
In 2022 Alex got the golden buzzer in Romania´s Got Talent and huge success in Greece (Ellada Eheis Talento).
Alex is still moving forward with the modern World. He created historically first Light Art NFT´S (available on Opensea). 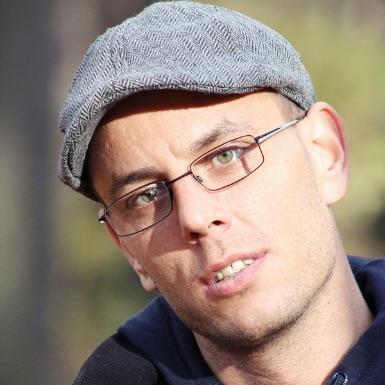